“Through the energetic enslavement of the Seraphim consciousness, the Fallen Angelics were bound to play out the program of the Luciferian Rebellion as the Sons of Belial. And so they played their part as dictated by the planetary grid structures. Luciferianism is a collective consciousness force field, and any kind of entity can embody the anti-Christ through the False White Light of the False Father, and become an embodied Luciferian. They seek full domination and power, which is their most important value system and highest belief system, to which they remain loyal as Service to Self. The Satanic and Luciferian forces primarily use the Astral Plane to manipulate humanity in a variety of ways to become soul bound or stuck in the astral realm. This way the person who is ‘astral  hypnotized’ does not realize the same Luciferian spirit in that person feeding the astral glamour is actually being used as their…

“The New Age movement, which includes Channeling information from an assortment of supposed Ascended Masters, is primarily dominated by the Luciferian Sirius A groups using the affiliation with the Galactic Federation and Ashtar Command as their most common signature. Thoth groups formed strategic alliances using the popular moniker of the Galactic Federation, making contact with selected members of the cabal, government and Illuminati Bloodlines, who then started to widely infiltrate the secret societies (Free Masons, Knights Templar) and the spiritual communities. The propaganda of the Galactic Federation as a pro-human ET group is used to derail spiritual Awakening people and route them into the New Age movement. This is a bait and switch tactic, moving people into their respective Mind Control and assorted fear-based belief systems that make them compliant for subjugation. Many popular spiritual energy healing systems have been infiltrated by the Galactic Federation in order to track and…

“The time has come when the Fallen Ones must submit to the Truth of our Universe, and submit to the Natural Laws of God, The Law of One. The One God Source is the Only Eternal Living Light. The Only Eternal Living Light capable of form embodiment is the Krystal Star Christos Liquid Light. All other forms are not Eternal and can only buy Immortality for a period of time while feeding on another. (This is why this planet is ravaged by vampirism and parasitism.) These diseased minds and those entities infected by these mental bodies are enraged by this revelation beyond any conceivable expression.”

Through the eons of time our Universe has been founded on One Eternal Source whom divided itself into multiple levels through the Law of Pair of Opposites. The Principle of Gender and the physics governing consciousness units have followed Universal Laws governing these…

“For these organized groups that serve the Thothian Luciferian, Galactic Federation and related Negative Alien agendas, the most important goal was to ensure that the majority of the earth humans would not awaken to realize that they were in a consciousness prison. Thus, it was very important to relay information that would divert people away from remembering what had truly happened to them, and how they ended up in the Mind Control prison. The prison acts as an energetic farm in which to power up an assortment of artificial realities for a gang of psychopathic and parasitic bullies, such as the Luciferian Thothian Annunaki and Galactic Federation.”

When it became clear that there was no way to stop the planetary Ascension Cycle that would commence in early 2000, more friendly enemy deals were made. This allowed the Thothian Groups to expand their resources towards directly targeting awakening Starseeds… 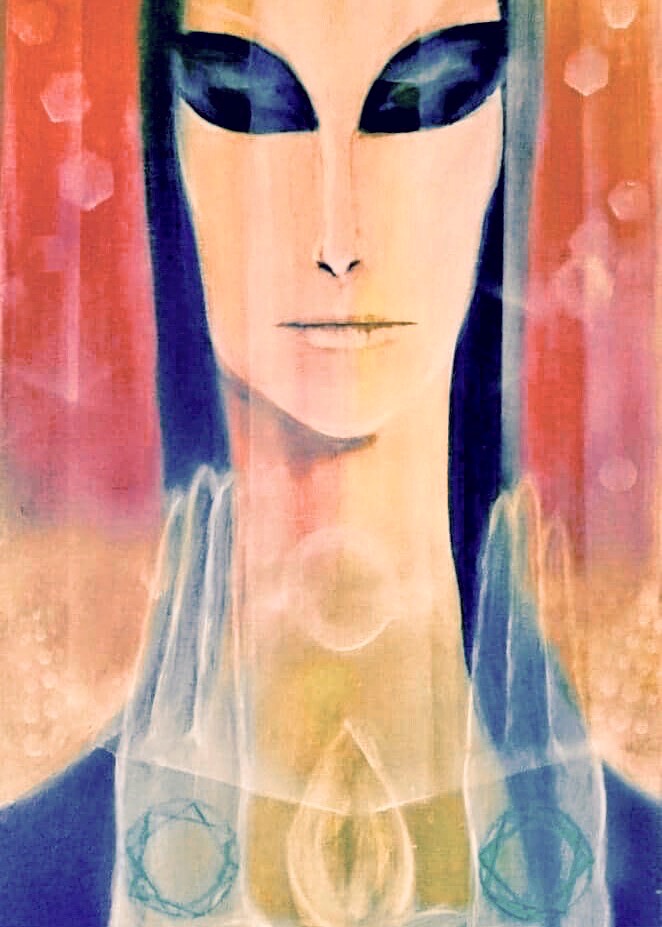 “Many popular spiritual energy healing systems have been infiltrated by the Galactic Federation in order to track and tag participants for astral implants in the New Age population. The New Age movement, which includes Channeling information from an assortment of supposed Ascended Masters, is primarily dominated by the Luciferian Sirius A groups using the affiliation with the Galactic Federation and Ashtar Command as their most common signature.”

The most famous of television broadcasts occurred in England on 26th November, 1977, on Southern ITV which covered London, the South, and South East. The time was 5:12 pm and the message (audio only) interrupted the evening news.

Saturday 26 November, 1977, must have seemed like a normal Saturday. Southern TV’s news anchor Andrew Gardner was relating the day’s headlines, which included the latest happenings from what was then Rhodesia. The day before, there’d been violent clashes between the security forces…