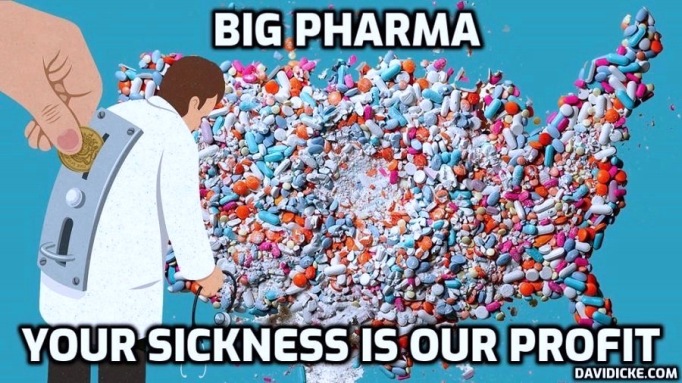 Hear ye, hear ye and y’all and you and thou and everybody, we’re the Medical Cartel and we rule your lives, but we really care about you, we really do, we like you.

The US medical system kills 2.25 million Americans per decade. (Dr. Barbara Starfield, “Is US Health Really the Best in the World?”, Journal of the American Medical Association, July 26, 2000.)

So here’s the deal. During the course of your lives, we’ll diagnose you with 50 or 60 or 70 (we’re shooting for 100) disorders and diseases, most of which will be fake.

But you’ll get drugs! Everybody wants drugs, right? Who cares what they are, leave that to us. These drugs will create new symptoms, and when you come back to us, we’ll call those symptoms new diseases and disorders, give them hifalutin labels, and pass along more drugs as treatments.

And so forth and so… 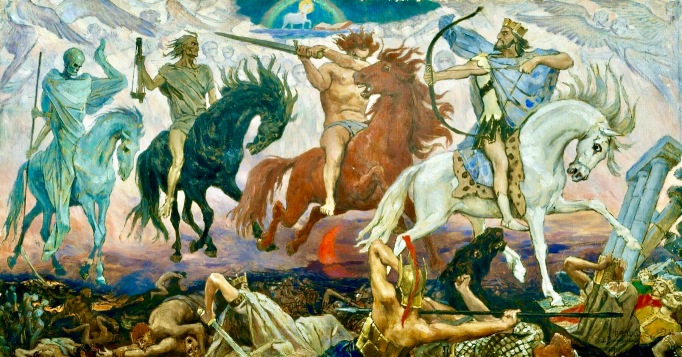 “Many Awakening people are experiencing intense lightbody integration symptoms, the primary focus has been the purging of viral loads used for alien hybrid genetic engineering, and the electromagnetic weaponry known as the Pestilence Horseman Pulsing. This is a reference to the Four Horseman of the Apocalypse as represented in the Bible Revelations. It is like electrostatic shock being ‘pulsed’ into an area, demographic, land mass. This is done to traumatize the inhabitants or to incite NAA manipulated dramas. In late 2008 and into 2009, Horseman pulsing with pestilence programs was being pulsed into areas, the epicenter that suffered was Central Mexico. The 2009 flu pandemic was a result of Horsemen pulsing. This creates trauma in the nervous system, as its similar to shocking the nervous system and overwhelming the body with hijacking thoughts of disease or fear behaviors. Small amounts of retro-virus are utilized in vaccines and drugs, and these… 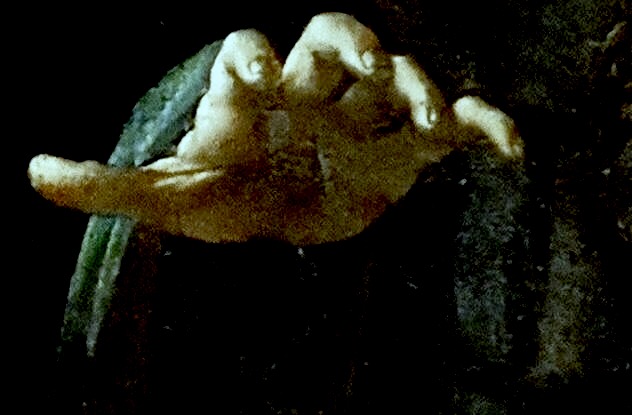 “The Power Elite are a small group of people who conjure black magic through dark rituals that are used for maintaining contact with the NAA, in order to control the entire planet through the manipulation of the collective consciousness. Bio-technology abuses within all industries, such as spraying chemtrails, GMOs, manipulating human DNA to generate diseases, aborted human embryos placed in food supply, injecting pathogens through vaccines, are all considered tools of black magic sorcery. The practice of black magic and conjuring demons or aliens for gaining knowledge or power is considered the left-hand path, and is the definition of a Black Magician or Sorcerer. Black Magicians or Sorcerers exist in the human realm and in every dimension. Many Christos lightworkers deal with astral plane black magicians, human and non-human, who consistently throw etheric weapons, curses and implants with intent to harm or make us sick, from the astral or during… 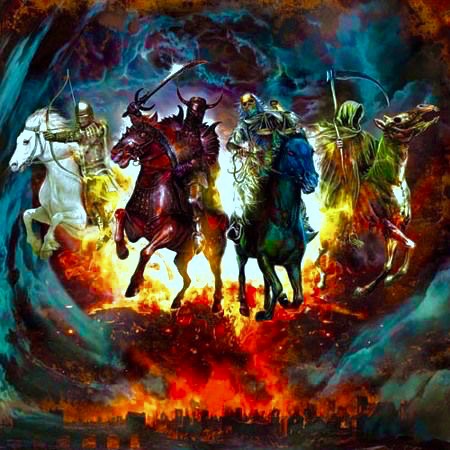 “So because they haven’t been able to get World War III going, what they are doing right now is they’re going for pestilence. That’s what the whole swine flu crap is about — if they can get us all flipped out about sickness and ‘we’re all going to die’ — then they can use that as a control mechanism. Because the whole thing with the swine flu is using nano-technologies that break down our gene pool and our genetics, so we become biological clones and robots and we can’t connect to our soul anymore and basically we’ll just do whatever the heck they want us to do, if they want to depopulate two thirds of us, or whatever it is they want. Because they are seeking to control whatever massive territory they have left down here. There are some of us that are outside the frequency fence, and I think… 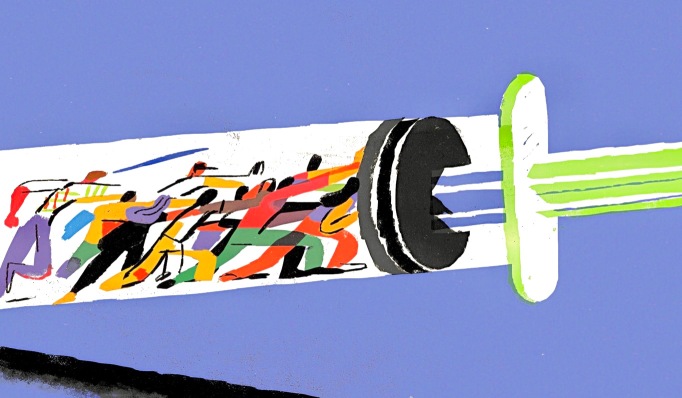 “Does anyone really want these chemicals, animal and insect DNA injected directly into their blood stream? It is no wonder why the age for earlier onset dementia keeps dropping and Alzheimer’s is rapidly growing in the population. When the Bio-Neurology is damaged, it is harder for that person to embody their Soul or spiritual body, because the body repels the resonate frequency of their higher self. This is another level of the NAA introducing the injecting of animal DNA into the bloodstream to genetically mutate the human population to become more animalistic over time. This is a form of intentional genetic modification and forced hybridization, with multiple animal species in order to degrade human DNA. Unfortunately, until a Full Disclosure Event reveals the true design of the CDC, the masses are subjected to science fraud, media cover-up and a massive conspiracy.“

Vaccinations are a medical treatment in…