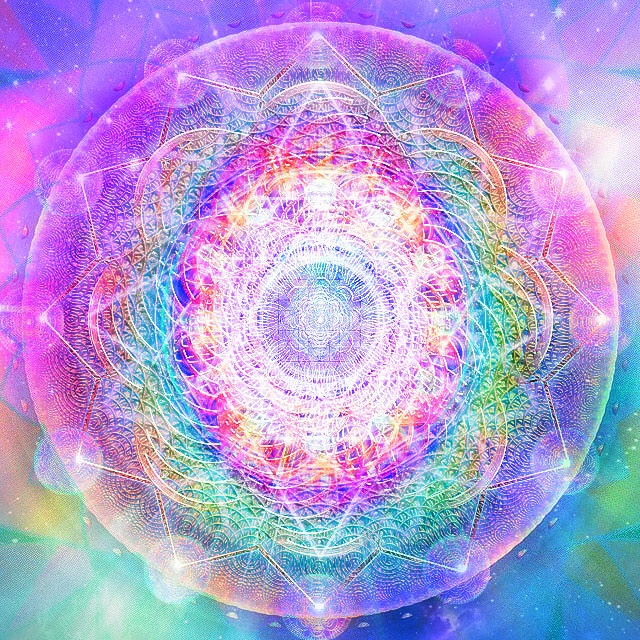 “The third light manifestation of the Amethyst Order are Violet Ray orders comprised of Cetacean, Avian Pegasus people, and aquatic Braharama seeded in the fourth harmonic universe on Lyra-Aveyon through Universal Stargate 11. Since the invasion of the NAA and their implementation of the False Ascension Matrix and Crucifixion Implants, access to the 7th dimensional Chakra Wave Spectrum and ray lightbody integration for planetary Ascension has not been possible for the majority of 3D earth humans. However this is beginning to change during this phase. Previously this false crucifixion energy implanted in the 7th Axiatonal line was feeding another false program being used in the Astral plane which was like a mirage. This mirage I have referred to in previous articles is the ‘False Ascension Matrix’ Program. This is why the 4th (Astral Plane) and the 7th dimensions (violet flame and Planetary Logos/group mind) are so important in how they…

“The Astral Plane is essentially assimilated into a fully technologically based realm that uses Artificial intelligence to read the collective race consciousness and then fuse it with an AI hive mind that generates many artificial dreamscapes that program virtual environments for the Phantom Matrix. If a person blends with the artificial intelligence located in these virtual environments, the individual’s co-creative consciousness will start to manifest these artificial dreamscapes into forms in the fallen system, becoming Consubstantial with the NAA and dark forces that exist there. The majority of those awakening now are enduring soul plane embodiment levels, which means their multidimensional awareness and perceptual range will be limited to the soul planes, which are infiltrated with many AI false holograms. The second harmonic universe which comprises the soul planes are the most problematic, with an array of artificial intelligence alien machinery, astral mirrors and mirages, holographic inserts and assorted spiritual warfare…

RRO or RTRO is the abbreviation for ‘Return to Rightful Owner’.

Return to Rightful Owner is a command by divine right of all beings in Universal Law to have their consciousness memories and lightbody parts be returned to them in the event it has been hijacked or stolen by negative forces, in current or previous timelines.

Newsletter excerpt: Due to recent positive developments with the Shield of Solomon overriding the planetary horizontal consciousness grid there has been a systematic release of Group Oversoul enslavement. It was revealed the Golden Eagle Grid harnessed consciousness power through the entrapment of various levels of human spirit bodies. At this time Guardians are releasing Monads that had been stapled to the Golden Eagle Grid, thereby trapping the consciousness from merging with their rightful owner and human body.

“During the Yeshua Guardian Mission intended to protect the 11th Dimensional Stargate and Giza Stargate from the Nibiruian control exerted over the planetary grid network, the entire Yeshua team was raided by Knights Templar and Leviathan races in an ambush in Amarna. This attack rendered the intended mission to reclaim the stargate from NAA control as a mission failure which deeply impacted the Essenes. This particular timeline trigger event was incredibly painful to the Blue Flame Holders, the original Essene groups, this ambush event meant that the Essene translations of the Founder Records brought by Yeshua teams and the direct technology used to access the 11th Stargate system was placed directly in the hands of the invading NAA entities and Galactic Federation. This was an all out warfare made against the Essenes as an action of divide and conquer to split the 12 Essene Tribes apart. During this cycle, we…

“The NAA effectively declared an edict of war against the Christos Founders, and all of the Maji Grail King lines, Indigos, as well as the earth population on September 12, 2000. Exactly one year later they staged an Adam Belial ritual in order to institute a public ceremony announcing their New World Order plan with the culmination of the tragic events of September 11, 2001 in New York City. The destruction of the Twin Towers and Blood Sacrifice of those killed at the World Trade Center, was intended to be the line drawn in the sand to show the NAA were proceeding with their full domination and slavery agenda of humanity and earth. This event brought forward what became known as the 911 Timelines, the institution of the false reality timelines in order take the planet into AI Assimilation Timeline which is the Fallen AI Timeline Loops that the NAA…