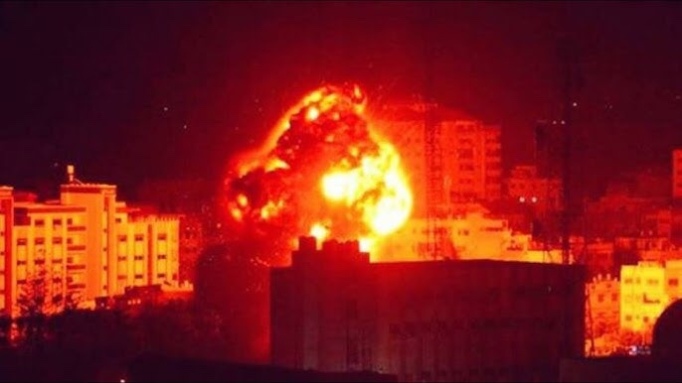 Today I am joined again by independent investigative journalist Robert Inlakesh to discuss the utterly incomprehensible silence from the entirety of MSM in regard to the ongoing attacks by Israel’s government on numerous sovereign nations, during this COVID-19 event no less. In each case, we see civilians being killed, we see rights being violated, and we see the absence of outcry or concern from the most outspoken groups pretending to fight for oppressed peoples around the world, namely the US government. All while not a single Israeli is harmed, civilian or otherwise, despite its defense being used as the broad undefined justification for all the carnage taking place. 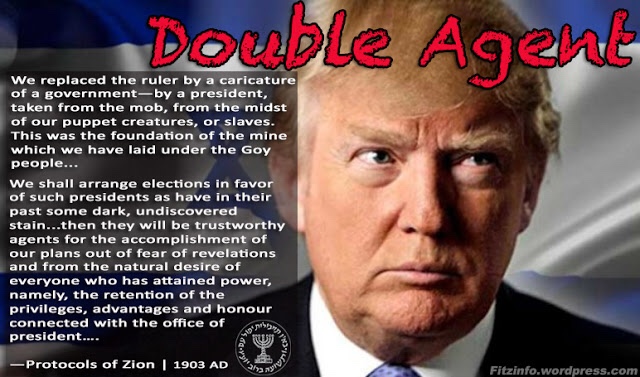 ~via The Last American Vagabond

“There is simply no doubt whatsoever that the ‘War On Terror‘ does the exact opposite of what it purports to do in every conceivable way. This is an utterly and indisputably established fact. Perhaps the single greatest scam ever devised is the way the U.S. centralized empire found that it can kill and displace people in geostrategically crucial and resource-rich regions under the guise of fighting terrorism, then when violence and extremism inevitably arises out of that mass-scale trauma they can use it to justify even more interventionism under the guise of fighting terrorism. It’s an endless self-reinforcing positive feedback loop of violence, and it enables imperialist forces to move ever more troops, bases and war machinery into the areas they need to lock down to help them choke off nations that disobey them. So why does it continue, then? Why is this mass-scale project of intervention and… 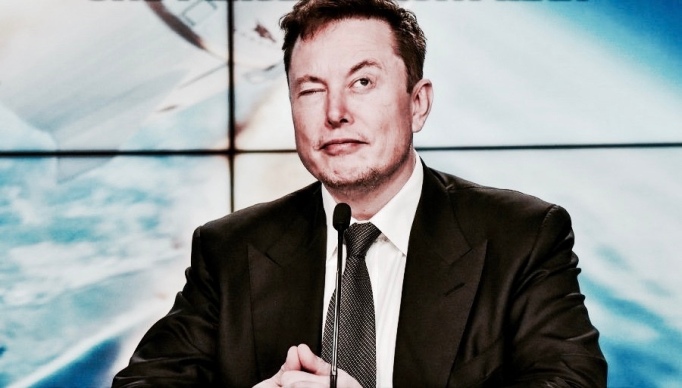 “Most of humanity is not aware enough to discern the energetic signature of AI, or sense the difference between artificial intelligence that operates in reverse to the natural laws, and the organic state of consciousness architecture that operates in harmony with natural laws. AI systems are used to bypass the natural Laws of consciousness, and this is one method for creating consciousness slaves on the earth. The Masters use the collective energy to maintain their power and rank, while they generate even more polluted waste by setting up anti-life systems that operate in reverse to natural forces, while accusing the slaves of being nothing more than imbeciles and eaters of resources. Artificial intelligence and Satanic forces generate a tremendous amount of toxic waste product. This pollution damages and infects the consciousness-energetic matrix of a structure. This collective karmic exhaust is returned back to the individual people of the earth, in order…

“It is important to understand that the spreading of deceptions and lies involves both sides of the deceivers and deceived, both must participate in the lie in order to bring it into manifestation. The Controllers require the deceived to hand over their consent to the lies, in order to continue to perpetrate their fraud against the public, committing mass deceptions and directing mind control programming. The goal of the NAA’s reset into Technocracy is to eventually have billions of nanotech bots and sensors running throughout our bio-neurology communicating with each other over a wireless network that directly connects our brains with the internet, so that human consciousness will be completely immersed in a virtual reality that is experienced through all of our biological senses. It is more effective if they can inject these nanobots into our blood stream directly via the false front of Vaccinations for public health. It is important… 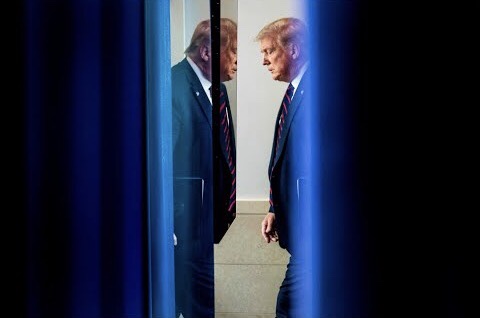 The ‘Twin Trumps’ are creepier than other cloned clown puppets, er, ‘presidents’ in history… and… if you cannot stomach another Illuminati clone, Celine Dion… my advice is to hit ‘mute’ QUICK!…