“Being possessed does not generally mean you are levitating off the bed or acting ‘demonic’. I have personally viewed many unconscious human beings totally unaware they are carrying Dead Energy, displaced entities, negative Alien Implants, unaware that they suffering from are Soul Fragmentation and/or soul disconnected and Mind Controlled to limit further consciousness expansion. Many people do not realize when they conjure demonics or satanic forces, they invite in Negative Aliens also, who will take advantage of that person through implants, siphoning, and a host of other issues concerning access to their human energy field or Lightbody. Once these entities are invited into the human body, they do not want to leave. Over time, they take over the mind and body to increase pain, will trick the person’s mind continually with delusions, may haunt and torment the person into black depression, addiction and misery, and they can be hard to…

“SPE are jelly fish, spider or crab grass like blobs with ‘tentacles’ that are genetically engineered by the NAA militarized Archons to implant the side (lateral) head of the target, and can be either right or left or both sides. They eventually move into other parts of the body through the central nervous system. They generally are implanted in the GB meridian from the outside corner of the eye and wrap around the ear like the GB meridian. These engineered machines ‘mimic’ the person’s thoughts, voice and create a voice recognition pattern with the person/host brain pattern and chemistry. This implant takes time to ‘train’ the body to ‘listen’ to the artificial entity, and as the person is unaware that the Mind Control is being used to influence their thoughts, actions and behaviors, the entity actually ‘grows’. It has a hub/brain in the center blob which has etheric tentacles that… 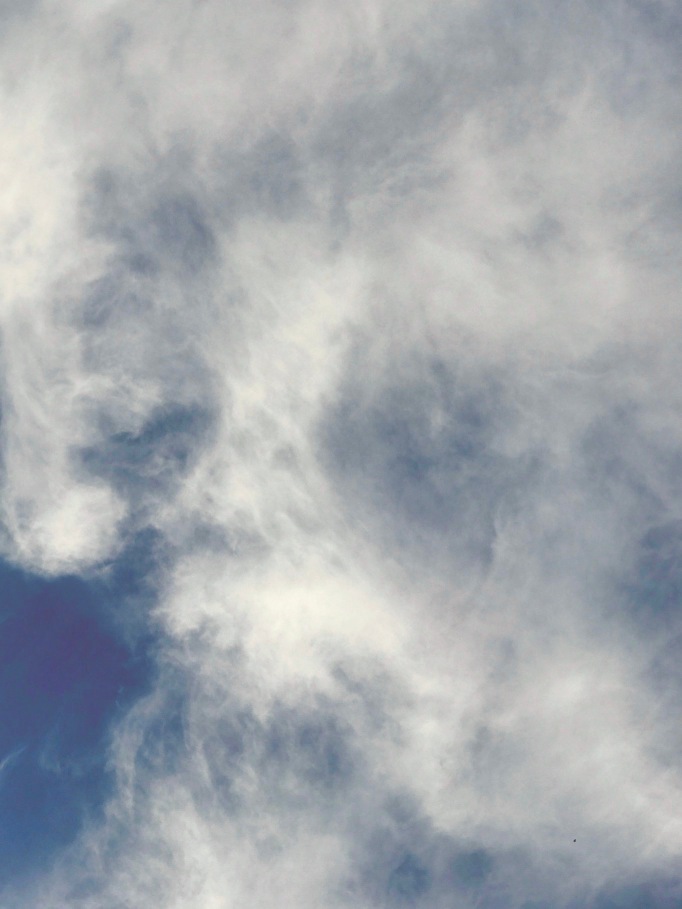 “The Archon is defined as a False King of Tyranny Ruler that controls through masks of deception promoted through warring technological abuse, such as mind control, frequency implants, and military strategies and can be applied to human or non-human (alien) sources. It is both the military human and non-humans shared greed for domination of which they both employ hidden advanced frequency technologies designed to perpetrate and promote the Archontic Deception Strategy of the NAA. Through the engineering of a labyrinth of self–enforced enslavement policies based on fear and intimidation through SRA methods hidden in plain sight among the earth inhabitants, they would achieve the use of minimal ‘off planet’ resources by piggy backing on the earth-human resources. The people on earth would effectively enforce their own enslavement through inflicting torture methods learned from the adults that abused them as children and carry it from generation to generation. Through consistent desensitization…

“The NAA and their minions of soulless AI infected synthetic beings do not have the bio-circuitry for empathy. We are in essence, in a struggle between human Empaths, and alien hybridized humans and extra-dimensional aliens that are Non-Empaths. Without experiencing feelings of empathy for humanity that give rise to holding reverence for the sentient consciousness within all life, we can more easily see how those put into power are capable of committing grave harm to others without remorse. The escalation of corruption, bribery and technological abuse that are being forced upon us by the controlled powers of the corporatocracy are very difficult to observe.”

What Is Lack of Empathy?

“Sociopathic people are masters at weaving elaborate fictional explanations to justify their actions. When caught red-handed, they respond with anger and threats, then weave new fabrications to explain away whatever they were caught doing. Sociopaths do not feel empathy for others, but instead mimic emotional states, when they learn that is the socially accepted behavior they must express in order to get what they want. Empathy has many different definitions that encompass a broad range of emotional states, such as caring for other people and having a desire to help them; experiencing emotions that match another person’s emotions; discerning what another person is thinking or feeling; and making less distinct the differences between the self and the other. It also is the ability to feel and share another person’s emotions. Empathy is a direct function of the true emotional body within the human being’s spiritual template, the complete soul matrix”