“There are two kinds of Trump supporters: there’s the straight-ticket Republicans who’d support an animatronic Chuck E Cheese robot as long as it had an (R) next to its name, and then there’s the so-called ‘populists’ who say everything Trump does is secretly a brilliant strategic maneuver against the Deep State. These bizarre mental gymnastics are possible because these Trump supporters aren’t interfacing with reality in any way. They’re engaged in a weird Live Action Role-Playing (LARP) game where they pretend to be knowledgeable patriots cheering for a Ron Paul-like champion of peace and anti-authoritarianism, while in real life they’re acting exactly like garden variety Republicans cheering for a standard Republican president who’s been advancing longstanding agendas of neoconservatives and the CIA. Trump’s term is almost over. It’s time to admit you were wrong, guys. You’ve been had. You were duped by narrative and empty words into supporting a garden…

As I said back in November, things are going to get weirder and weirder throughout the foreseeable future. We’re coming to a point in history where the only reliable pattern is the disintegration of patterns, and 2020 has come storming out of its corner swinging for the fences working to establish this pattern with extreme aggression. We’re not going to hit a point of stability or normality this year, we’re going to see things get crazier and crazier and crazier. I don’t know what’s going to happen, but I know it’s going to be nuts.

In such an environment, it’s going to be absolutely essential to take exceptional care of your psychological health if you want to remain engaged with what’s going on in the world in a positive way.

And I do mean exceptional. Whatever you’re doing now, do more. Start cultivating new habits to keep yourself lucid and… 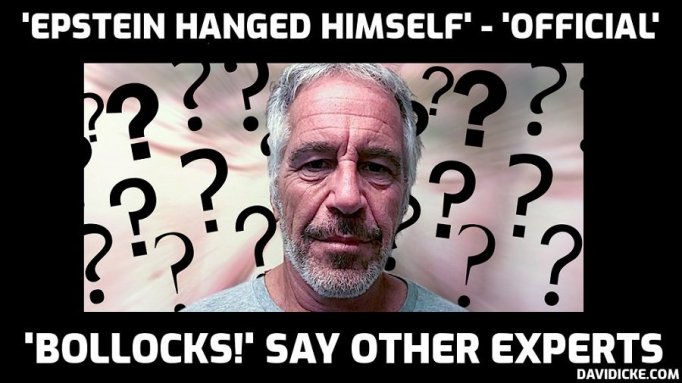 Millions of dollars that were sent from the estate of disgraced billionaire pedophile Jeffrey Epstein into a bank he owned — but appeared to never have operated as a business — has raised questions from a judge overseeing a court case over his remaining assets.

In a hearing yesterday in the Virgin Islands over the disgraced financier’s remaining assets, Judge Carolyn Hermon-Purcell told lawyers representing his estate she wasn’t satisfied with their account of large sums being sent to a bank first set up by the pedophile in 2014.

The judge has been tasked with assessing Epstein’s assets and possibly creating a victims’ fund for the women he assaulted.

In documents presented to the judge, transactions show a series of multi-million dollar payments from Epstein’s estate to his bank, Southern County International, after his death.

Despite the territory approving the bank’s operation in 2014, the bank showed no signs of having been… 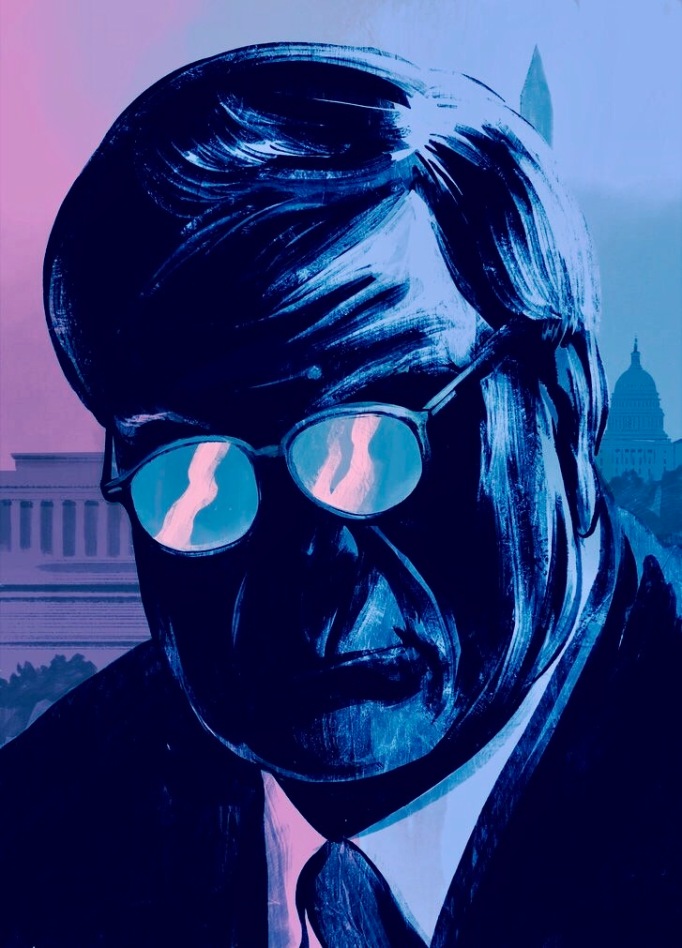 “This perfect storm of unlucky oopsies include Epstein being taken off suicide watch not long after a previous suicide attempt and shortly before his successful suicide, suggestions that the first attempt may have actually been an assault via attempted strangulation inflicted by someone else, two security guards simultaneously falling asleep on the job when they were supposed to be checking on Epstein, one of those guards not even being an actual security guard, security footage of two cameras outside Epstein’s cell being unusable due to a mysterious technical glitch, at least eight Bureau of Prisons officials knowing Epstein wasn’t meant to be left alone in his cell and leaving him alone in his cell anyway, Epstein’s cellmate being transferred out of their shared space the day before Epstein’s death, Epstein signing a will two days before his death, unexplained injuries on Epstein’s wrists and shoulder reported by his family after the autopsy, and a forensic expert who examined Epstein’s…

“Lucid living means the dreamer of this waking life, the witness of this beautiful, dancing, ever-changing field of consciousness, is seen clearly to be what you really are. And the good news is that you are already what it is you’ve been seeking. You just have to perceive this with lucidity. Your innate love of truth is already calling you home. Just follow it.”

Beneath all our evolutionary conditioning, beneath all our cultural mind viruses and power-serving, power-promulgated belief systems, beneath the chaos and confusion of life in an insane society, there is a deep stillness.

We all know deep down in our guts that that stillness is there, and that it is our natural condition. That’s why we all spend our lives trying out different strategies for coming to inner tranquility. Most of those strategies are unhealthy and doomed to fail, but that inner stillness at the root…