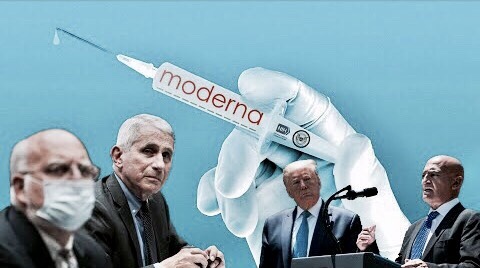 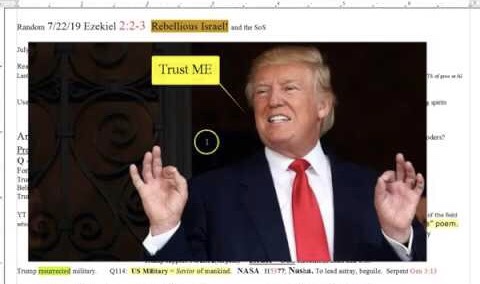 By moving in “the same circles as her father” and vowing to “work only on things involving Israel,” Isabel Maxwell became a pivotal liaison for the entry of Israeli intelligence-linked tech firms into Silicon Valley with the help of Microsoft’s two co-founders, Paul Allen and Bill Gates. Isabel would also head an Israeli tech company that “protects children online,” at a time when her sister — Ghislaine Maxwell — was actively abusing and trafficking children as part of an intelligence-linked operation alongside Jeffrey Epstein. Also notable is the fact that Ghislaine Maxwell and Jeffrey Epstein would themselves become involved in Isabel’s world, i.e. the growing nexus between Silicon Valley and Israel, courting and allegedly blackmailing major Silicon Valley executives while also investing in Israeli intelligence-connected start-ups.

This is Part II of the series “The Maxwell Family Business: Espionage” and focuses on Isabel Maxwell. Part I can be found 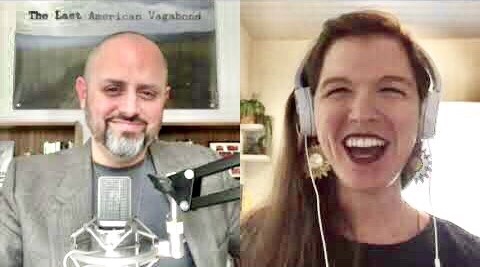 ~via The Last American Vagabond 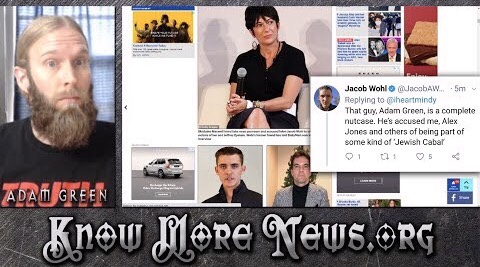 “The alleged gunmen who killed the son of Esther Salas, the judge recently assigned to the Epstein-Deutsche Bank case, worked for a company of corporate spies and mercenaries with ties to intelligence and also to Deutsche Bank. Beyond the tragedy of Sunday’s shooting, which claimed the life of Salas’ only child, the quick discovery of the death of the main suspect, Roy Den Hollander, of a ‘self-inflicted’ gunshot to the head before he could be arrested or questioned by authorities has led to speculation that there is more to the official narrative of the crime than meets the eye. Indeed, just last December, Epstein’s personal banker at Deutsche Bank, Thomas Bowers, the chief of Deutsche Bank’s Private Wealth Management division in New York from 2012 to 2015, was found dead in his home. His death was quickly ruled a suicide by hanging. Bowers had also signed off on ‘unorthodox’ loans…