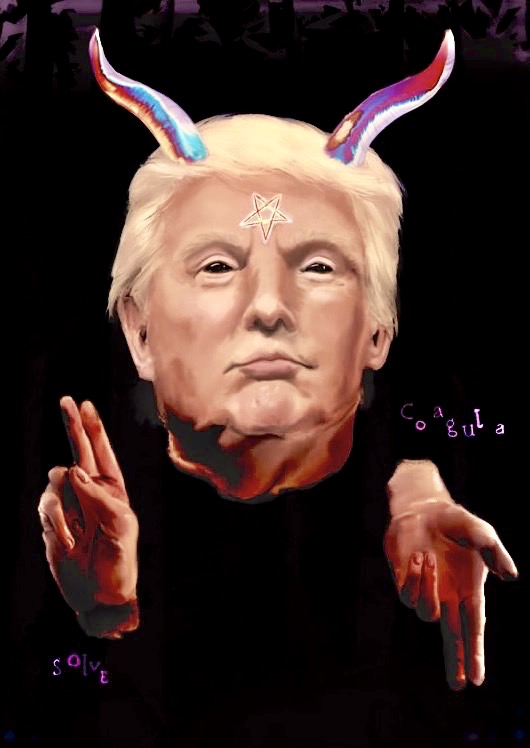 Ascension Avatar note: This was written by a former staunch Trump supporter until they began to see very troubling signs… Then they woke up. While I don’t agree with everything here, or the religious fanaticism, the author makes several verifiable points. So there’s hope for others’ awakening too… 🙏

PRESIDENT TRUMP = SLAVE to Satan, The PROOF IS IN THE PUDDING, below:

— Did not protect the vote, has no intention to.

— Did not stop catch and release, has no intention to, the ICE gives them a ride up north, drops them off at bus stations, where Catholic Church satanic agents are waiting with; food; supplies; pre-paid debit cards; and MARCHING ORDERS.

— Trump did not arrest the bad guys, has no intention of doing it, he cannot, he is a Manchurian slave to Satan.

— Trump did not expose that every nation on…