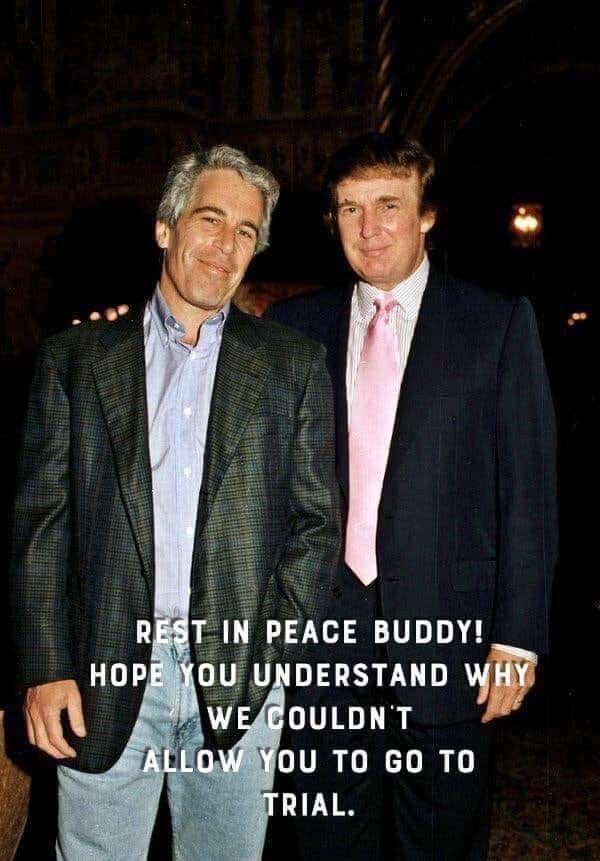 “What I have attempted to show here is that U.S. presidential candidate Donald Trump is a sexually compromised and, subsequently, blackmailed stooge for the Jewish-Masonic cryptocracy, specifically controlled by Israel’s Mossad. His public image in the race for president is fake and is designed to radicalize the right while pushing the left further into the arms of awaiting candidate Hillary Clinton. A recent Wikileaks of the Podesta files reveals that the Clinton team wanted extreme Republicans as the best possible opponents leading up to her election win. Trump has certainly achieved this, by saying all the things the opposition wanted to hear.”